You may be familiar with dextromethorphan also known as DXM or DM as being a cough suppressant that is in combination with numerous cold and flu medications. In fact, DXM is in over 100 over-the-counter medications! While DXM is primarily known for its cough suppressing effects, DXM has also been shown to be useful in a number of other conditions. It may not be the first thing that comes to mind but it has been used for opioid withdrawal, reducing the toxicity of a cancer drug known as methotrexate, as well as being useful in reducing pain. Pain? Yes, it is used even in pain management! This summary will focus on the use of dextromethorphan for adjunct pain control which is important because it can be a method to reduce the dependence on opioids.

Dextromethorphan is in a drug class called NMDA antagonists. The drug is able to cross into the brain to activate receptors in the central nervous system which reduces the cough reflex which many of us are familiar with.

NMDA is a receptor for one of the neurotransmitters glutamate which releases when there is a tissue-damaging event. Therefore, when this receptor is activated, it is associated with pain and DXM as an NMDA blocker helps to reduce the pain. Dextromethorphan is related structurally to codeine and morphine, however, it has a much lower activity, hence the potential for it to be used in pain management. Since dextromethorphan has been in use since 1958, its safety profile is well understood and it is well tolerated. Some common side effects include fatigue, dizziness, nausea, confusion, and nervousness. Patients who are taking MAO inhibitors should avoid using DXM.

Why use Dextromethorphan for Pain?

Almost 50% of Americans visit their physician due to pain, however, almost 4 out of 10 people with pain do not get adequate pain relief and do not respond well to their prescribed pain regimen. Mainly, there are two types of pain that DXM has been used to treat: opioid resistance and neuropathic pain. Opioid resistance is when there is no response to pain relief when high IV doses of morphine sulfate are used. This opioid resistance occurs in conditions such as cancer, chronic pain, and postherpetic neuralgia. Neuropathic pain usually occurs when there is an injury to the nerves such as diabetic neuropathy.

In a study in patients with neuropathic pain, patients took 270mg of DXM which showed a 30% reduction in pain after once dose and there was continued pain relief for up to 4 hours after the medication was taken.

Typically, dextromethorphan, which is an orally available medication, when used for pain the doses range from 45-900mg/day, however, many studies have shown DXM to be more effective for pain control when used at higher doses (>90mg/day).

The Role of a Compounding Pharmacy in DXM for Pain

Although DXM is available commercially, it is sold in small amounts and often in combination with other medications. In order for your doctor to customize your treatment regimen to take into account your specific needs and the other medications you may be taking, the doses needed to be compounded by a compounding pharmacy that specializes in this area. 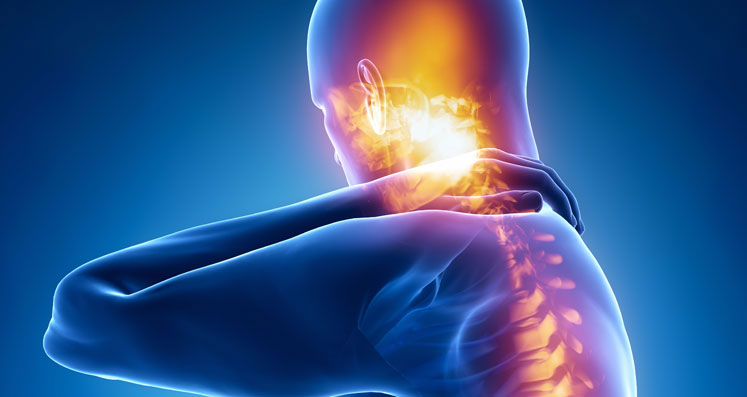