Lyme disease is an infectious disease caused by the bacteria Borrelia burgdorferi sensu lato. The bacteria are transmitted by a bite from a black-legged or deer tick that fed on an infected deer or mice. In order to transmit the disease, the tick has to be attached for 24 to 48 hours. In many instances, most people do not know that they were bitten by a tick.

If someone is bitten, the symptoms of Lyme disease starts to show in about one to two weeks. One of the earliest signs of Lyme disease is the erythema migrans rash. This rash is also known as the "bulls-eye" rash. The rash occurs at the site of the bite. The rash looks like a bull’s eye because it has a red center spot and is surrounded by a clear spot with an area of redness at the edge. The rash is not painful or itchy. And can occur away from the bite site. After about 4 weeks the rash will go away on its own, but the disease is still present in the body.

While the rash is a good indicator of infection, many people do not develop the rash. Some infections will present a solid red rash or a bruise for darker complexion people.

Early symptoms of Lyme disease include:

If Lyme disease is left untreated, it can spread to joints, the heart, and the nervous system.

Late-stage symptoms may not appear until weeks or months after a tick bite. Lyme disease is rarely fatal but can permanently damage the joints or the nervous system in patients with late Lyme disease.

For patients with chronic Lyme disease, intravenous antibiotics can be used to eliminate persistent disease. The intravenous course can eliminate Lyme disease in the body, but the symptoms may take longer to subside. It's unknown why symptoms, like joint pain, continue after the bacteria have been treated. Some doctors believe that persistent symptoms occur in people who are prone to autoimmune disease.

To help treat the symptoms of Lyme disease some prescribers would prescribe Disulfiram. Disulfiram is an FDA approved for the treatment of alcohol abuse but also demonstrated the ability to decrease gram-positive bacteria. There are two studies using Disulfiram to help reduce long term Lyme disease symptoms. In these studies, Disulfiram has been shown in the study setting to be effective in the killing of the bacteria that cause Lyme disease.

While disulfiram is commercially available as a 250mg and 500mg tablet. Patients may not be able to tolerate certain dyes and fillers in the tablets. By having a doctor write a prescription for a dye-free Disulfiram capsule, a compounding pharmacist is able to make a capsule that does not contain dyes or fillers that would exacerbate the condition.

If you are looking to have disulfiram compounded, you can have your doctor send a prescription to CareFirst Specialty Pharmacy. For more information, you can visit https://www.cfspharmacy.pharmacy. 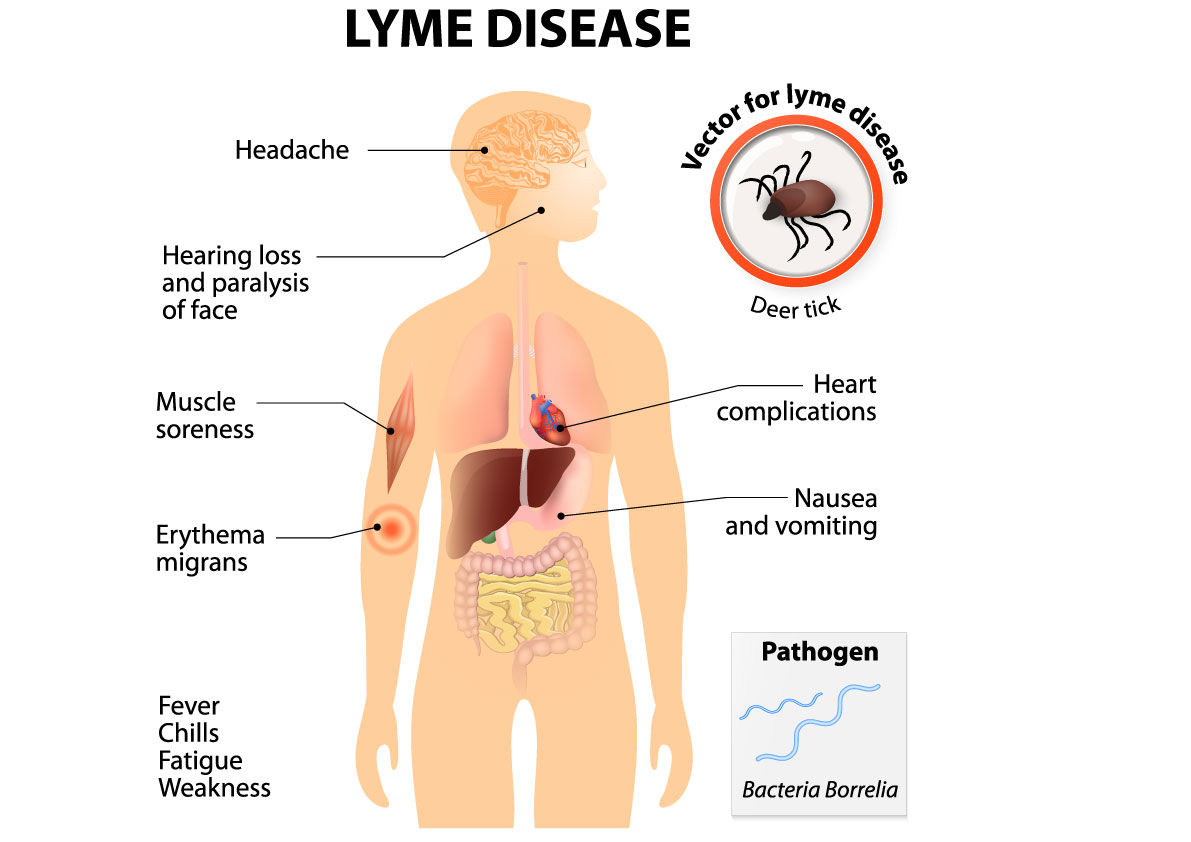