Mebendazole Polymorph A B C - Is there really a difference?

The ability of active pharmaceutical ingredients with the same chemical formulation to exist in more than one crystalline form with different structural arrangements. Mebendazole exists in the solid state as three different polymorphic forms identified as A, B, and C.

Mebendazole (MBZ), once an anti-parasitic agent, is being reintroduced as a possible treatment for various types of cancer. Mebendazole is the active pharmaceutical ingredient that allows for the therapeutic effectiveness and treatment of disease.

All three mebendazole polymorph formulations were studied in a trial on mouse brain tumors. MBZ polymorph A, B, and C were isolated, and then each individual polymorph was assessed to see the results and if they would be effective in this form of cancer. This study deemed polymorph A was ineffective, as the therapeutic concentration remained very low in the plasma. Polymorph A being unsuccessful is in-line with other studies, including looking at the success of MBZ in parasitic infections in humans, that have shown similar results of ineffectiveness. Interestingly, polymorph B and C showed similar results in efficacy, but more adverse events were associated with polymorph B. Because of the increased toxicity of MBZ-B, MBZ-C was determined to have the best outcomes. 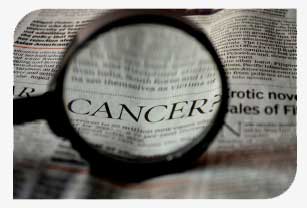 Mebendazole has been used for parasitic infections in humans for over 40 years. This well-known anti-parasitic agent has proved to be safe for human use and worked well for treating these various infections. In recent years, this seeming one-purposed drug has caught interest in becoming much more than a drug used to treat pinworms.

Interestingly, researchers have noted that mebendazole displays anti-cancer effects. This correlation opened the door to pre-clinical studies testing the effects of mebendazole in multiple forms of cancer. Pre-clinical studies in rodents show promising results, but the different polymorphic structures of this drug could have a big factor in therapeutic efficacy.

How mebendazole is sold on the market 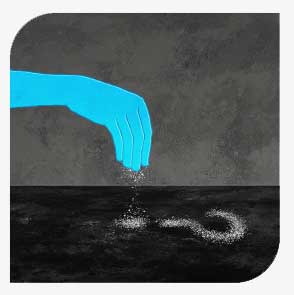 Because all formulations meet USP standards for dissolution, all three polymorphic forms are available on the market. All three polymorphic forms meet USP requirements, but when the surfactant sodium lauryl sulfate, a key component in getting mebendazole to dissolve is removed; none of the polymorphic forms were seen to meet USP criteria. Polymorph C was seen to dissolute into solution the most at 70% followed by B and A (37% and 20%, respectively). The clinical implication can be seen that the dissolution rate correlates more with the in vivo effectiveness rather than the solubility.

It is important to know what mebendazole polymorph or what percentage of polymorphs make up the mebendazole formulation. Stay informed and aware, to have the most success with this product.